A true
love for the sea

The Mimì Shipyard was born in Naples in 1975, out of the Senese family’s love for the sea. 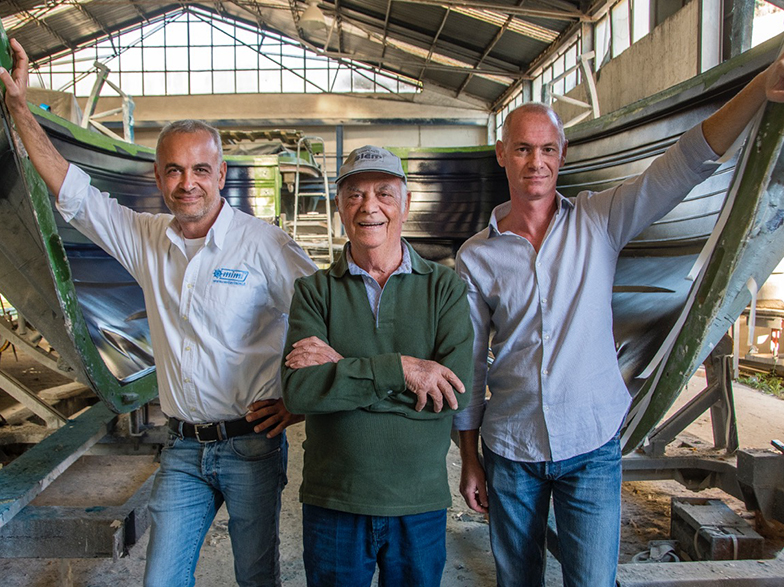 The Mimì Shipyard was born in Naples in 1975, out of the Senese family’s love for the sea.

Salvatore Senese, who founded the company and to this day still works in the shipyard, launched production by manufacturing the first vessels, among which were a skiff and a 4.6 metres long fiberglass speed boat.

As the clientele grew, so did the family-owned business; thanks to a well organized network of dealers, and to the collaboration of top level engineers, the company reached beyond national borders.

The company’s tradition was handed down to the newer generations, in particular to the son, Domenico, who assiduously pursued the improvement of the existing product-line, by combining experience with innovation. A winning combination that later allowed him to export the brand in Europe and Asia.

Countries that have chosen Mimì

Nowadays, in Naples, the Mimì Shipyard creates vessels that range from 5 to 13,5 metres of length. Each one is curated in every single detail and undergoes constant inspections in order to protect its performance.

The care and maintenance for the company’s products allows the Mimì Shipyard to always maintain its high standards for quality, and to continue being a well known and admired brand amongst leisure boaters. These days, the company boasts the collaboration of Rivellini Yacht Design.

Thanks to a consolidated know-how, Cantiere Mimì builds Gozzi characterised by a traditional style, but with all modern technologies and innovative materials.

The Gozzi by Mimì are designed in 3D and manufactured using 7-Axis CNC cutting machines. Design is not an end in itself, but is based on the needs of the most experienced boaters. We use valuable materials, and exclusively old and hand-carved teak wood. However, the main ingredient is passion. In fact, all those who work at this shipyard and manage the company do so with the same enthusiasm they had as a child and are proud to give their name to this wonderful adventure! 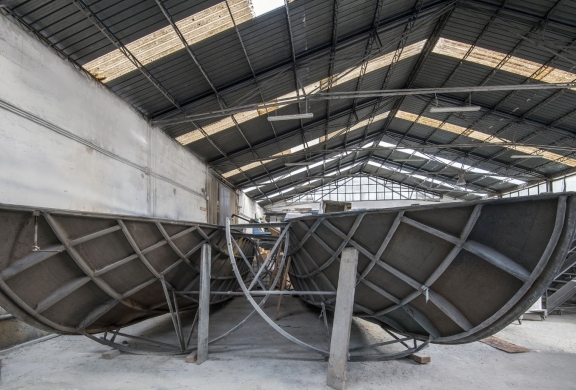 All the hulls produced in the Mimì Shipyard are manufactured through a vacuum infusion process.
It is an advanced technique that allowed the achievement of great results both from the operators’ security point of view and also with regards to the environment emissions.

Because using the infusion method, the artefacts have a composite characterized by performance, a weight reduction, a correct relation resin/fiberglass.
Moreover, the thickness is constant and without air inclusions.
The mechanical features of laminate are the best, because of the uniform compression performed by the vacuum bag.

The craft requires a less powerful engine, with consequent cost-saving for the client and even a benefit for the environment, thanks to the reduced emissions of Co2 in the atmosphere.

Rotate your smartphone.
Your user experience will be more comfortable.