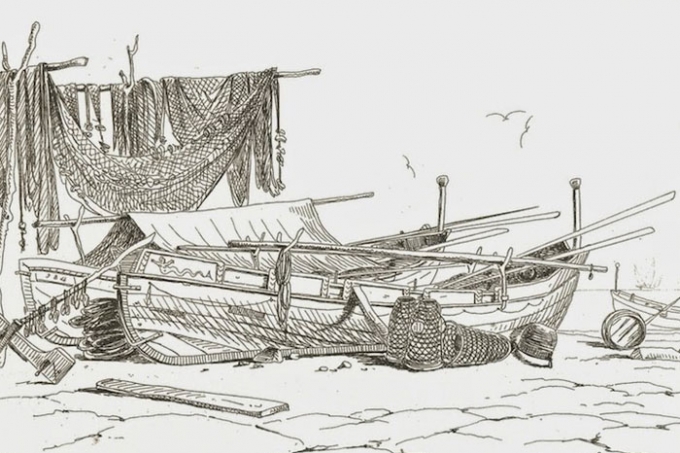 This type of boat that was once used purely for work has today been transformed into a particularly elegant vessel.

Historically it was the Arabs who introduced this type of wooden boat and it was taken up by the sailors of the Italian Maritime Republics. Subsequently every type of seaman made the good decision to adapt them to their own needs in order to optimize their methods of fishing and work.

Historically the Sloep from Liguria and Naples (from Pozzuoli, Sorrento and Procida) used oars or sails for the logistics or communications through the skills of the master axmen who were expert in the secrets of construction that they passed on from father to son.

Much care was taken in the choice of the materials for construction which took into account the use of single pieces. The proper compromise between speed and stability is the basis of this type of vessel, in other words, a fast vessel to return quickly from fishing but in a strongly stable manner.

Outwardly squat shapes are noted but they are well joined with harmony to favour excellent manoeuvrability. The Sloep thus allowed longer routes to reach the fishing waters and more attractive markets.

The Sloep was classified as the “mother” of all Mediterranean vessels as it combined technological features and the development of performance that were carried out over hundreds of years which allows it to still be current today. In terms of the market this type of vessel has grown and today, through the study of new forms of hull and power of the engines, they give life to a modern gozzo that maintains its historic heritage and great navigability.

In the 1960s the ship yards updated using engines that were smaller in shape and weight which allowed greater speed, even for the Gozzi.

The needs of modern boating tend towards increasing speed up to 30/35 knots while maintaining the original characteristics of the gozzo type hull, thus the shipyards had to adapt with new forms of hulls and strengthened them with suitable materials, in other words fibreglass. Cantiere Mimì constructs the vessels with the infusion method which makes them lighter and at the same time more resistant by eliminating the possibility of air bubbles.

Today the gozzo is considered a refined and elegant vessel. Having lost its original role as a work vessel, today this type of vessel is in fashion and has been rediscovered to satisfy a wider market. 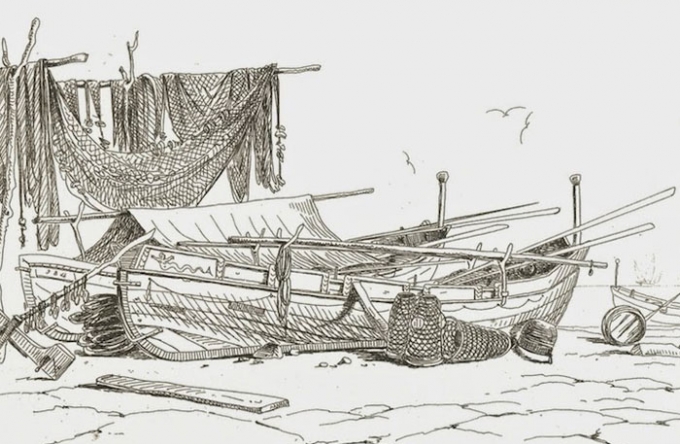 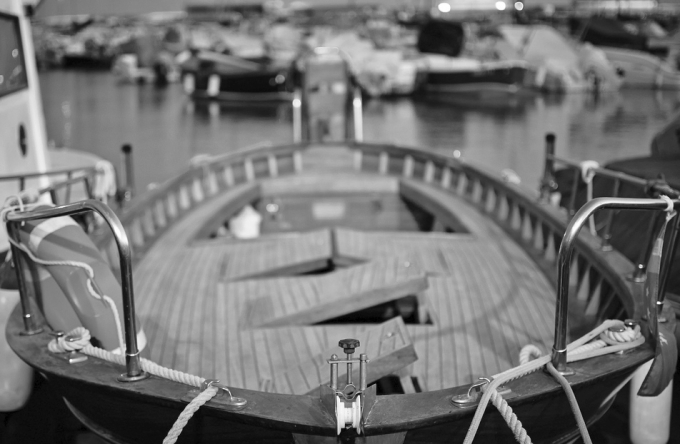 Rotate your smartphone.
Your user experience will be more comfortable.