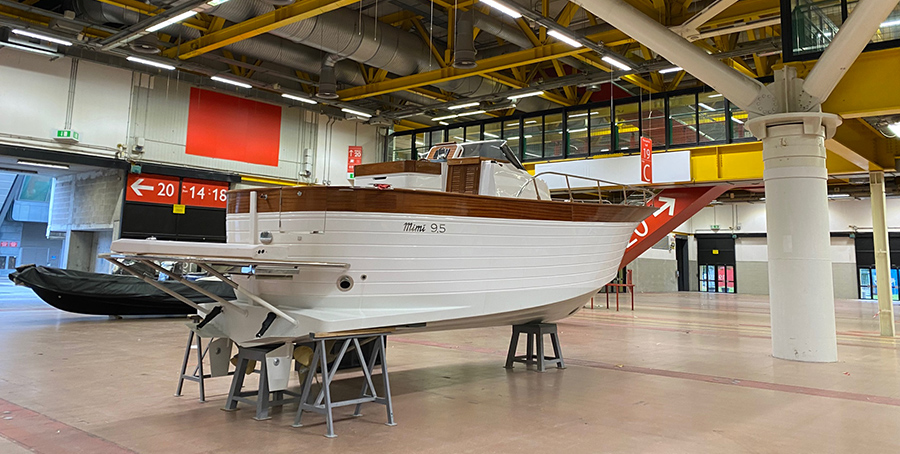 Gozzi Mimì is participating in the first edition of the Bologna Boat Show, from 17 to 25 October, and is exhibiting its three most recent models, fresh from the great success of the Genoa Boat Show where they were launched as world premieres.

Alongside the 8.5 Classic, the Libeccio 9.5 Walkaround and the Libeccio 11 Walkaround, designed by Valerio Rivellini, there will also be some of the brand's most iconic and representative boats with 45 years of history.

Domenico Senese's shipyard could not miss the first edition of the Bologna exhibition dedicated to the boats between 5 and 18 metres where he will exhibit, 17 to 25 October,  its latest eye-catching models signed by Valerio Rivellini.

The models launched as world premieres at the Genoa Boat Show, where they attracted much more interest than expected, are Libeccio 8.5 Classica refined homage to the classic Sorrentine gozzi with all the advantages of contemporary technology, Libeccio 11 Walkaround and Libeccio 9.5 Walkaroundborn from the search for the perfect balance between tradition and elegance on the one hand, and innovation and modernity on the other.

The smaller model, Libeccio 8.5 Classicis thus distinguished by an attractive design, clear reference to the 1960s and classic bar navigationwhich was matched an almost futuristic technology. Details such as an electric winch, courtesy lights and plexiglass panels make it a modern model in its own right. A feature confirmed by its performance: 20 knots maximum is a remarkable value for a type of boat that generally attracts a more romantic and quiet sailing style. Finally, the locker can be used as a double cabin.

Libeccio 11 Walkaround is a model designed for innovate the concept of goitre, and also address to the most modern shipownersattracted by elegance but with demands for liveability and sportiness. The only gozzo in the world to have an aft garage for tenders and toys, the 11 Walkaround offers two cabinsa kitchen and a bathroom.

Libeccio 9.5 WalkaroundFinally, it is a youthful vessel with a central console and a novel bar cabinet in the stern with concealed seating, which can also be used as a kitchen unit. 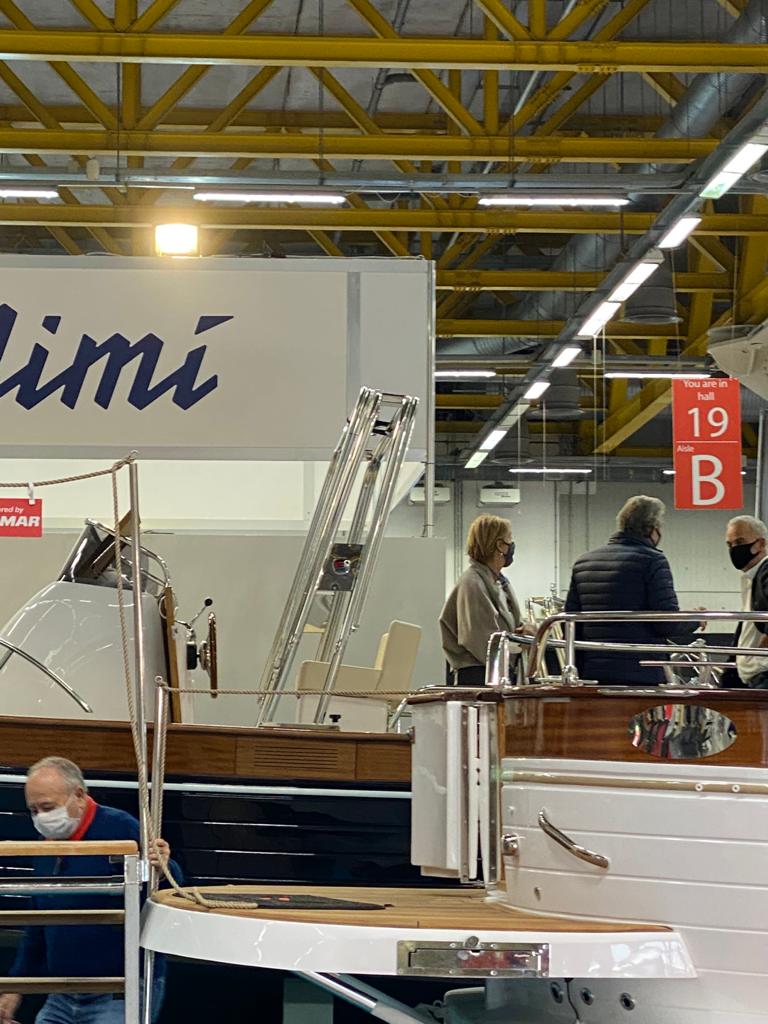 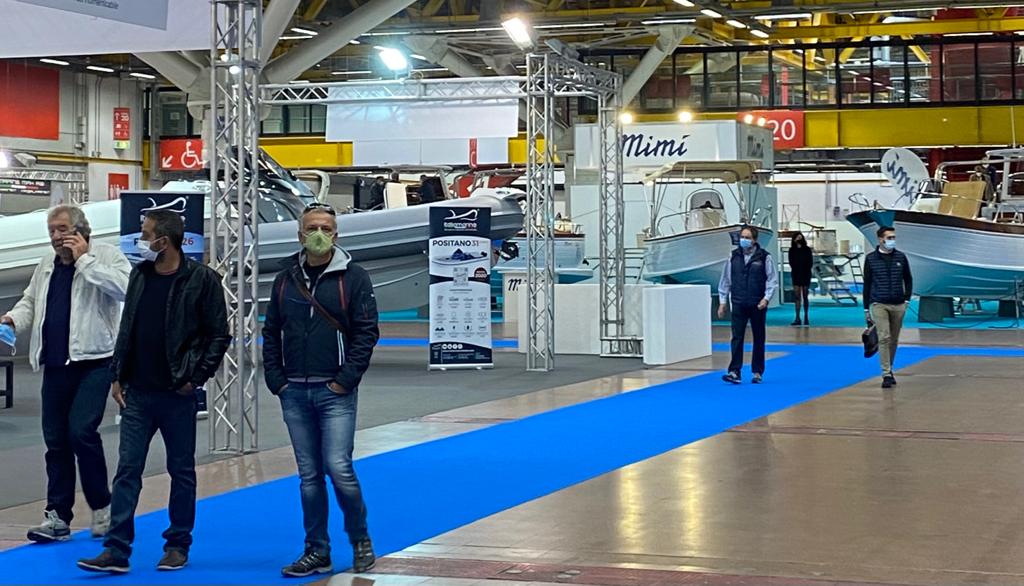 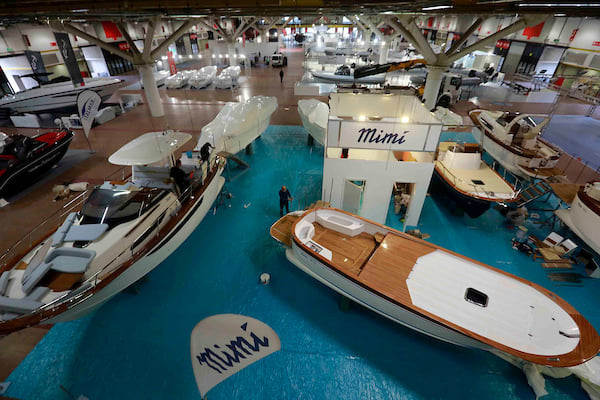 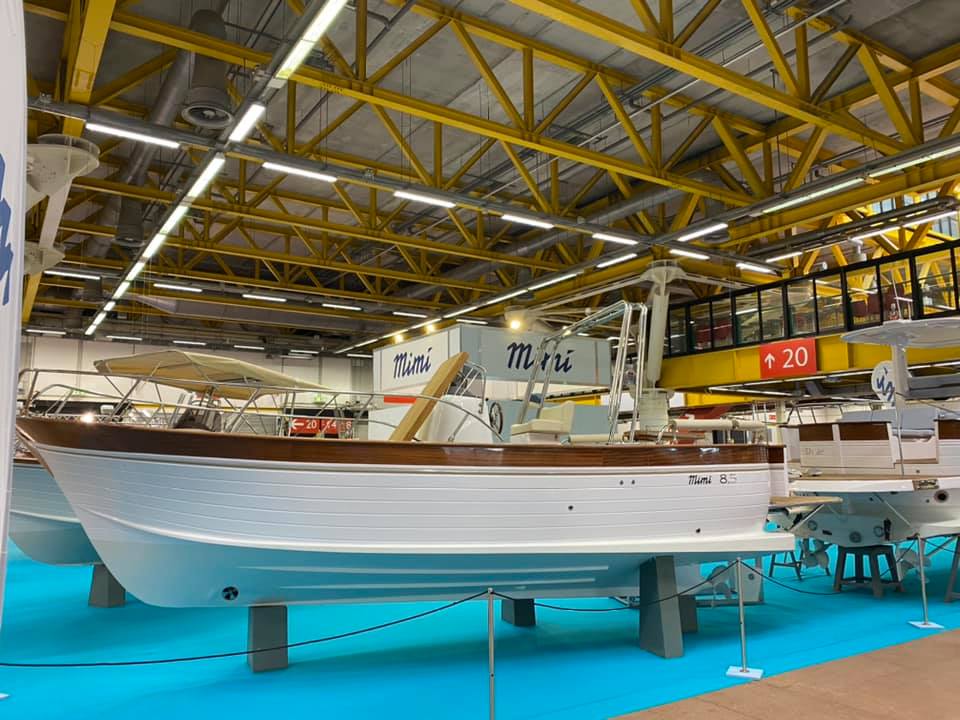 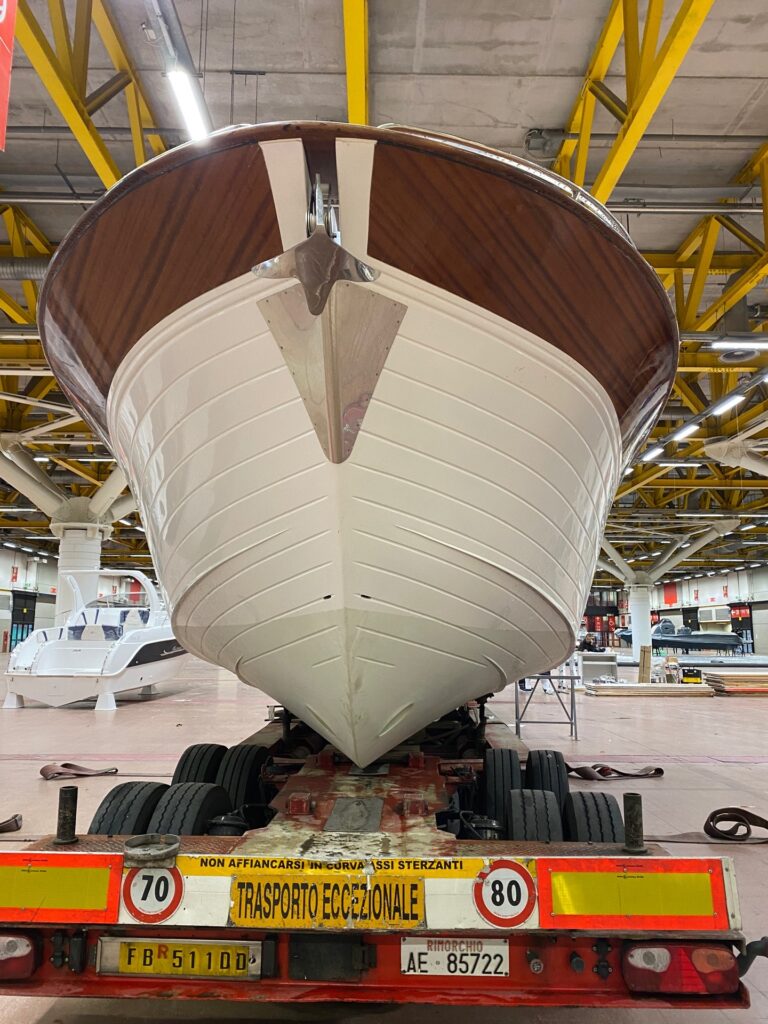 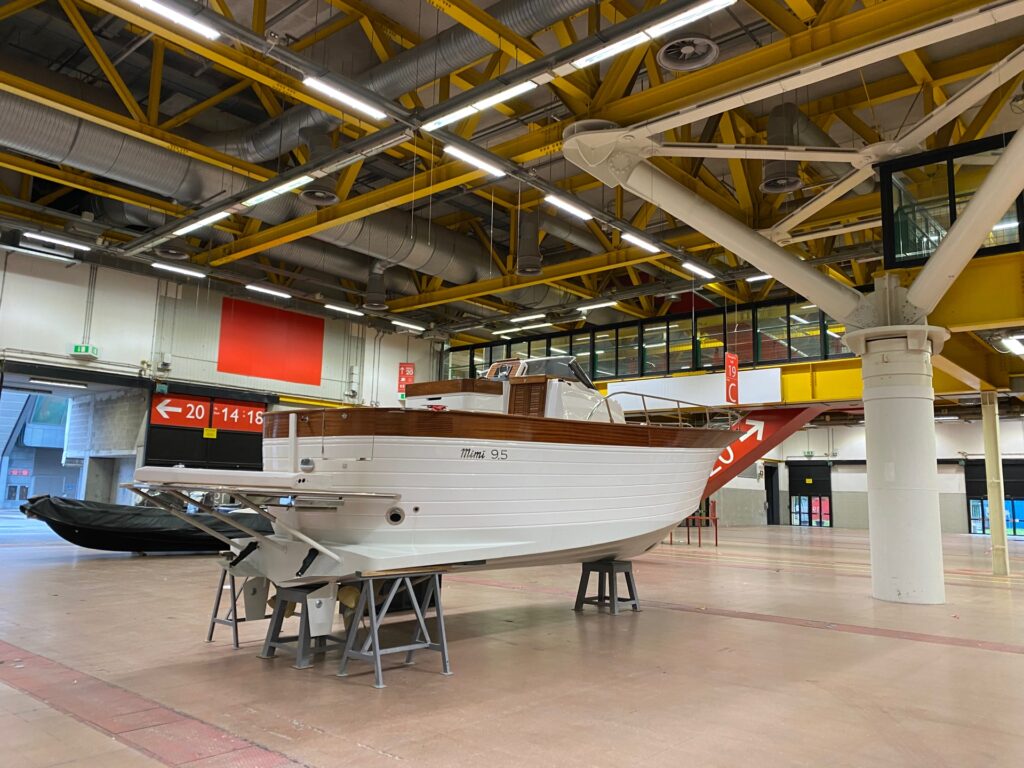